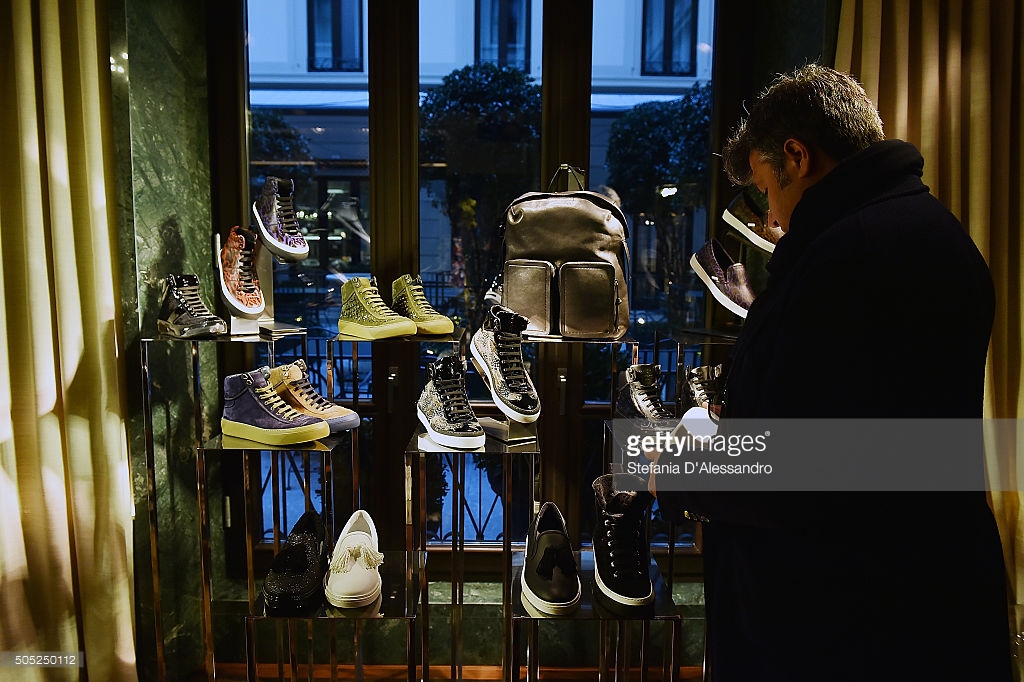 Or think of the organically evolved consensus of youth culture’s tribal uniforms that took shape without a rulebook to guide them; the oversized jackets and drainpipes of the teddy boy, the slashed leather and safety pins of the punk, or the baggy sportswear of the raver. The upshot? That masculine clothing is as much a declaration of community as it is of individuality. What you wear tells the world not just who you are, but what you’re part of – your tribe is the ultimate status symbol.

For Autumn Winter 2016, Sandra Choi has hacked deep into the codes of masculine footwear, then spiked them with verve, colour, and dash. The result is a collection built for subversive elegance – a foot-borne foundation from which any man can construct a new attitude whilst tipping his hat to the style of his forefathers.

Sandra Choi says: “Maybe it’s because I’m so influenced by Britishness that I’ve been thinking once again about the idea of Establishments. From the upper classes to the street – via the military, of course – men have always travelled in packs, marking their memberships through their clothes and shoes and expressing themselves through eccentricity and decadence.” 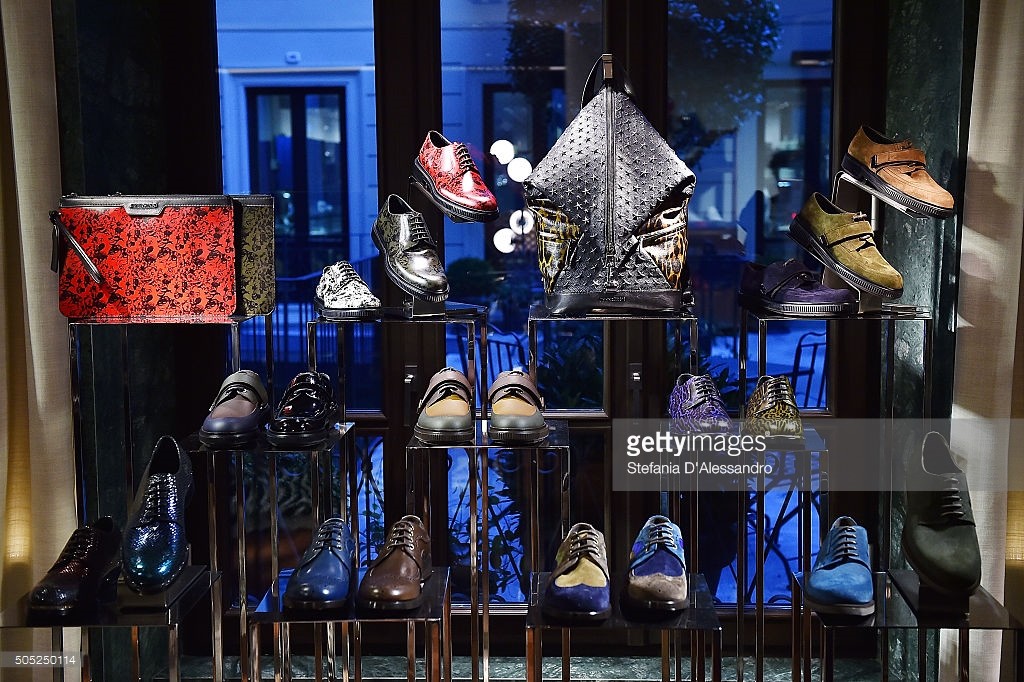 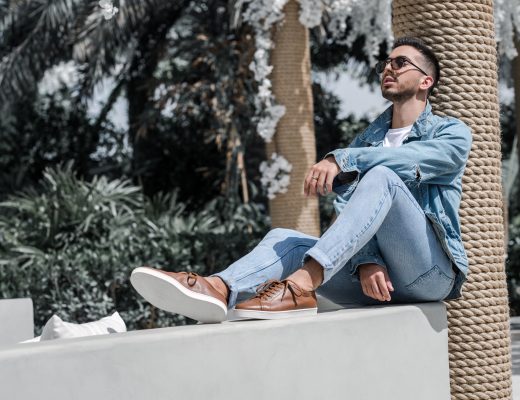 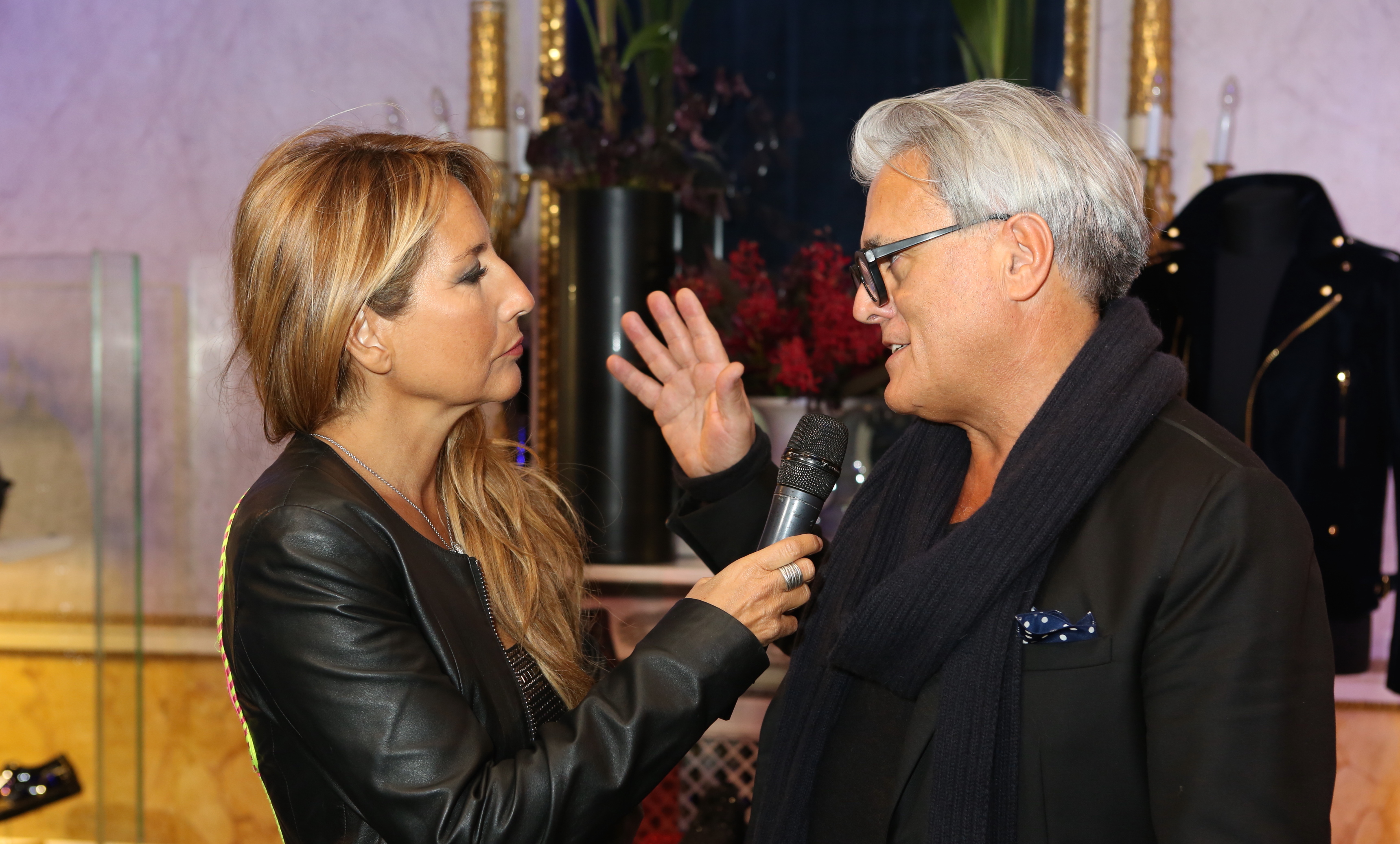 “Lights On” for Giuseppe Zanotti 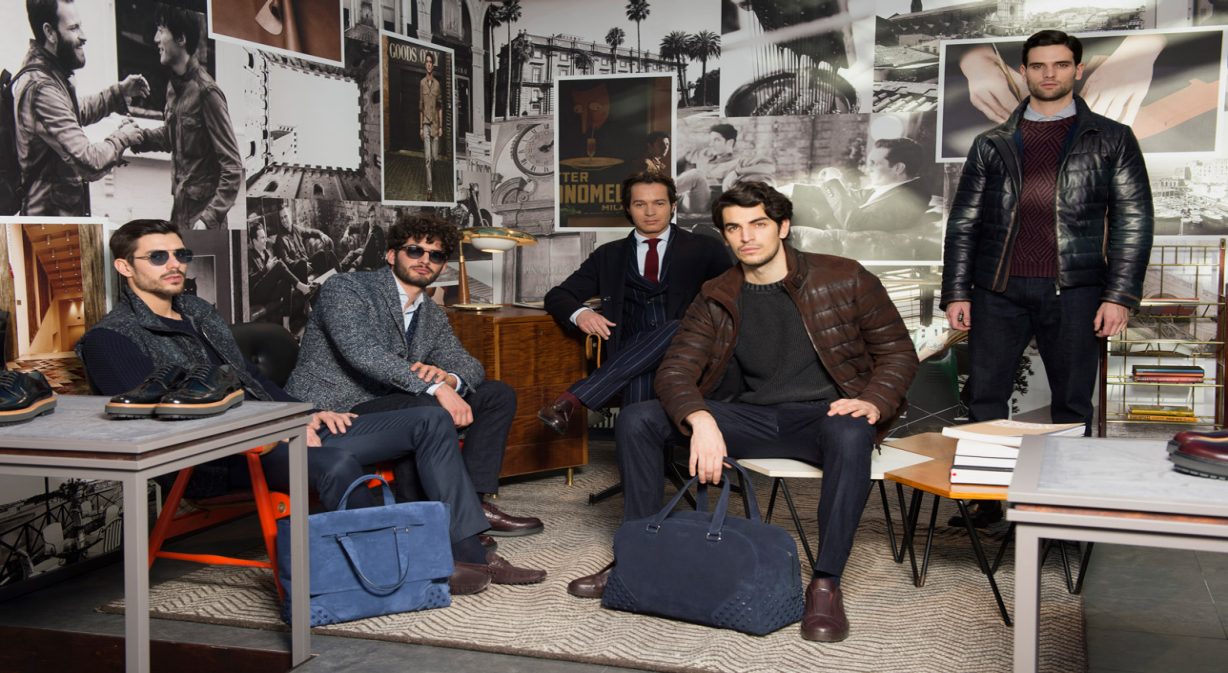 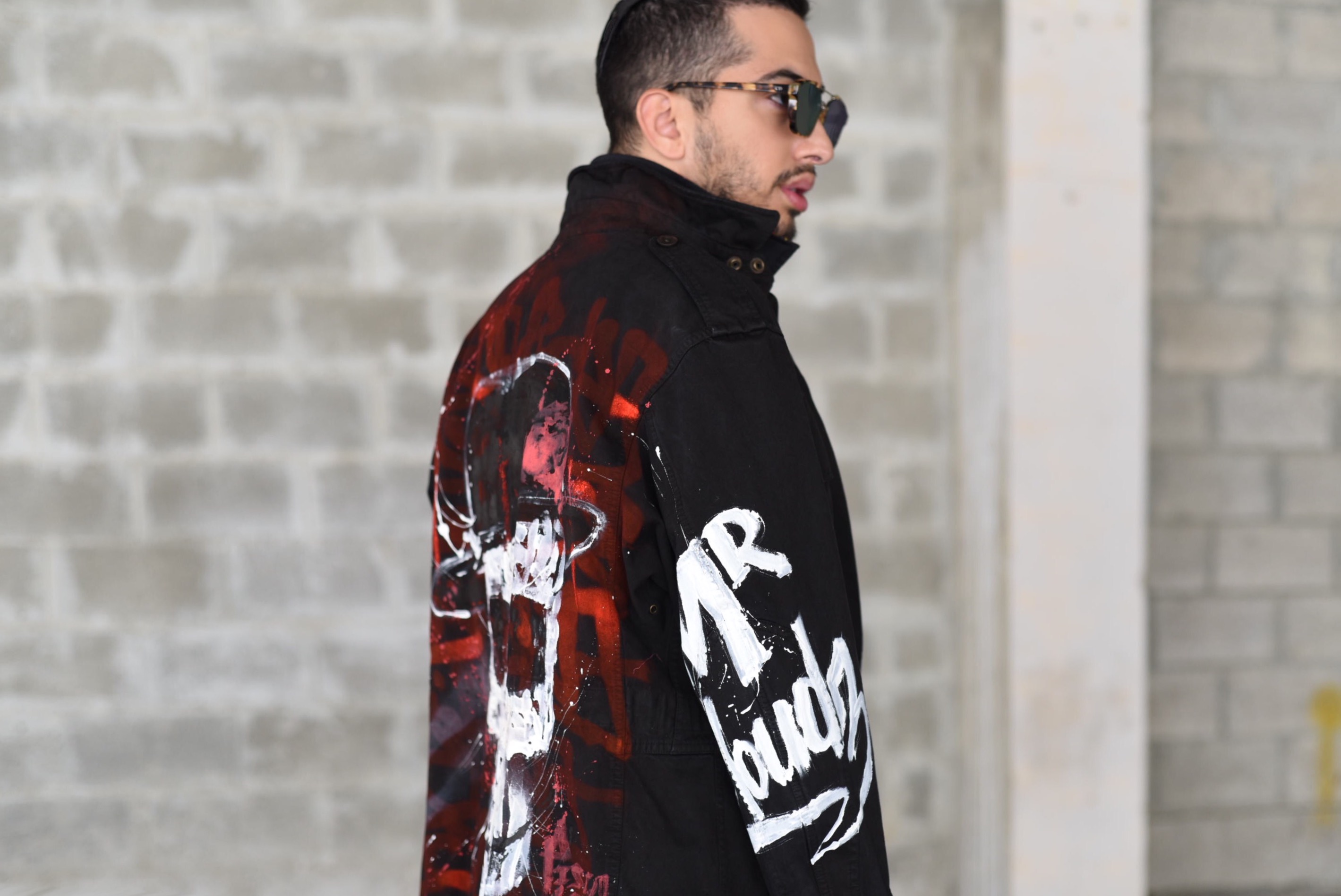